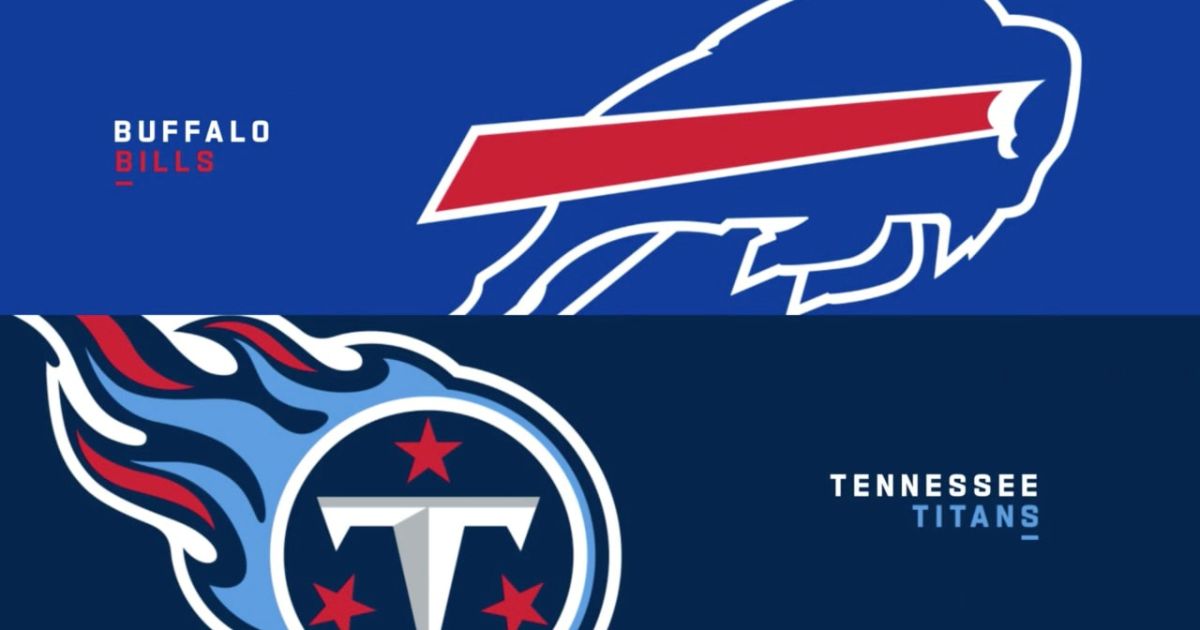 This is our Titans at Bills Betting preview and odds for the second week of the 2022 NFL regular season.

These are the Titans at Bills Betting Odds, brought to you by YouWager.lv:

When you place a bet on the spread, you are choosing either the favorite or the underdog to cover the points that have been assigned to each team.

In this case, the Bills are the home favorites at -7.5. This means that if you place a bet on Buffalo, the team needs to win the game by 8 points or more.

If they win but by less than that, you lose your bet.

If the Bills win the game but by less than 8 points, you lose your bet.

On the other hand, if you place a bet on the Titans, the team can lose the game by less than 8 points and you can still win your wager.

If the team losses the game by more than 8 points, you lose your bet.

When you bet on the money line, you are just placing a bet on the team that you believe will win the game straight up or SU.

And, if you really want to get the best value for your cash, a bet on the underdog team will always pay more.

And the reason for that is that the risk is higher than if you place a bet on your favorite team.

And because the favorite is a safer bet, you have to risk a little more for a lesser return.

The total for this game has been set at 51.

This means that you can bet on the combined score of the two teams at the end of the game to be over or under 51 points.

This is really a great betting option if you just want to get action on the case without rooting for any of the two teams involved.

This is our Titans at Bills Betting preview.

This game opened up with the Bills as 7-point favorites at home vs the Titans, and the line has remained just about the same since then.

Versus Tennessee last year, Buffalo was the favorite by six points but they actually ended up losing the game.

Back then, the two franchises combined for 67 points, completely destroying the 53.5 over/under for that game.

Check out our Giants at Titans week 1 preview.

Thank you for checking out our Titans at Bills Betting preview, best of luck with your action on this game!