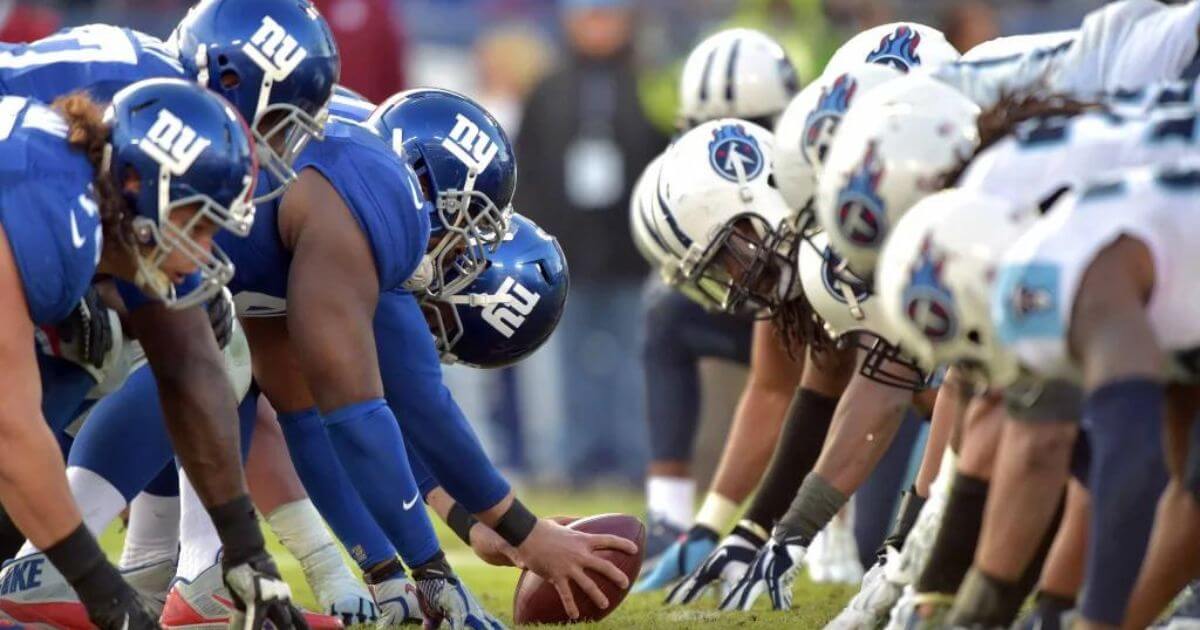 Here is our Giants at Titans Betting preview for this week 1 clash, taking place at Nissan Stadium.

These are the Giants at Titans Betting odds, brought to you by YouWager.lv:

The Titans are -6 favorites for this game. And that means that if you make a bet on Tennessee, the team needs to win the game by more than 6 points or you lose your bet.

On the other hand, the Giants are +6 visiting underdogs. And that means that New York can lose the game but for no more than 6 points and you can still cash in on a NY spread bet.

As +210 underdogs, if you bet on the Giants you can get a greater return for a lesser risked amount. In this particular case, you can make $210 for each $100 you risk.

The total for this particular game has been set at 43.5. And that means that you make a bet on the combined points of both teams at the end of the game to go over or under 43.5 total points.

Now in our Giants at Titans Betting preview, let’s do a quick review of both teams:

The Brian Daboll era is starting in New York with a visit to Nashville on week 1 of the regular season.

Daboll is a former offensive coordinator for Buffalo. And he will be the 5th coach for the Giants in 7 seasons since the resignation of Tom Coughlin at the end of the 2015 season.

New York’s previous campaign can be considered a complete disaster as the team finished with a 4-13 season and was last in the NFC East for the 3rd season in the previous 5.

And here’s another horrific stat for Giants fans: Their team hasn’t made it to the postseason since 2016.

When it comes to the Titans, they are definitely a different story, and that is probably the reason why they are the favorites for this week 1 clash.

Tennessee has managed to with the AFC South consecutively. And they have also made it to the postseason 3 years in a row.

The Titans were the top seed in their conference last season. But they eventually fell to the Bengals, who crowned themselves AFC champs after defeating Tennessee 19-16 in what was an outstanding divisional round.

And needless to say, all of those good results came in the hand of coach Mike Vrabel, who has turned this franchise into one of the most consistent ones in the league.

Check out our Patriots at Dolphins game preview.

Last but not least, we have some great Giants at Titans Betting tips to help you get the best wagering outcome when getting action on this particular game:

Thank you for checking our Giants at Titans Betting preview, best of luck with your action on this game!