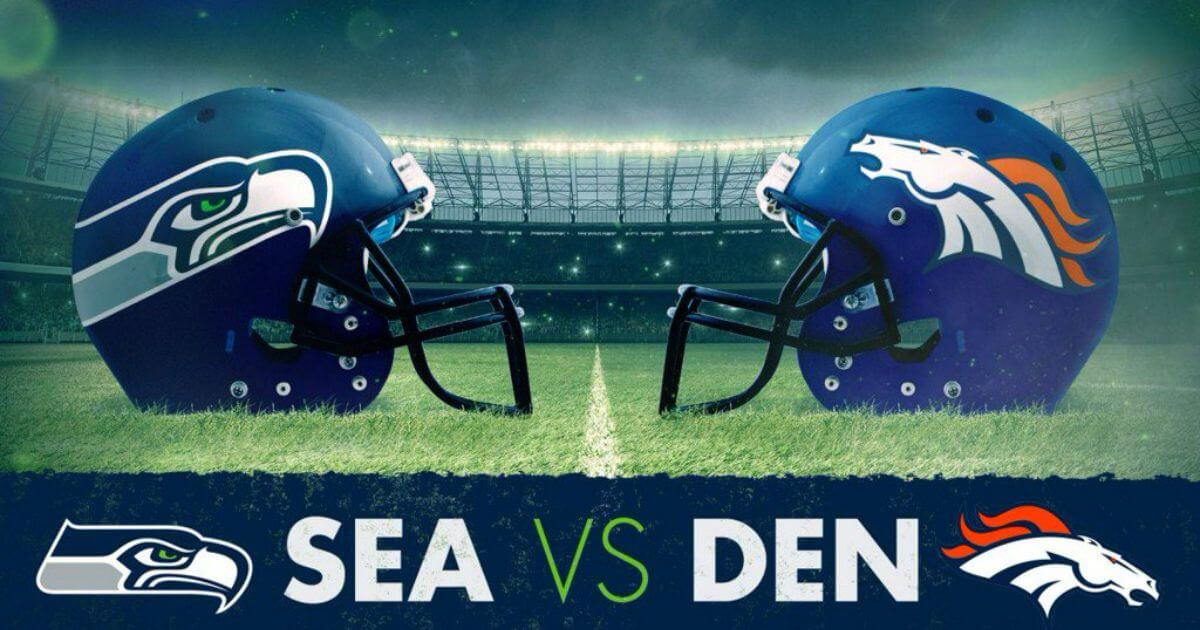 Here is our Broncos at Seahawks Betting preview, including the latest odds for this 2022 NFL Week 1 game.

Week 1 of the 2022 regular season is closing with Monday Night Football clash between the Broncos and the Seahawks.

And what is truly interesting about this game is that the first road game for Russell Wilson with his new team will be a visit to Lumen Field, his old stadium, to play his old team, the Broncos.

These are the Broncos at Seahawks Betting Odds, brought to you by YouWager.lv:

As you can see, the Broncos are -6 road favorites. This means that for you to win a spread bet on Denver, the team must win by more than 6 points for you to cash in.

If the Broncos win by less than 6 points, you lose your bet.

If you place a bet on the Seahawks, the team can even lose by less than 6 points and you can still win your bet.

If Seattle loses for more than 6 points, you lose your bet.

As the Broncos are the favorites, according to oddsmakers they have the most chances of winning the game.

For that reason, the return on your investment is less because a bet on Denver is safer.

On the other hand, if you bet on the Seahawks, the underdogs, you can get a better return on your investment because this is a riskier bet.

Oddsmakers are also perceiving this game as one of the lower-scoring meetings of Week 1.

This means that you can bet on both teams scoring above or below 41,5 combined points.

Here is our Broncos at Seahawks Betting preview.

It is really no surprise at all to see the Broncos as a full touchdown favorite over Seattle as the latter team is still trying to figure out who is going to be their number one quarterback long-term.

Geno Smith is the one with the most experience. But Drew Lock is likely to offer the Seahawks a bit more offensive flexibility.

That being said, none of these two options is a great one. But chances are that it will be Lock that gets the starter job.

Indeed, these teams have different priorities for the upcoming season.

Denver acquired Wilson because he is one of the top quarterbacks in the league. And that means that they are definitely trying to have a deep run in the playoffs.

Seattle on the other hand, are sort of in a rebuilding process. And a negative record this year can actually be positive because they might be the ones to grab the number one pick at next year’s draft.

Now, this is a home game for the Seahawks. And Pete Carroll is a coach that doesn’t lose too many primetime games.

Unfortunately for Seattle, their current offensive is just horrible.

Yes, chances are that they will be able to keep the game close for a while (in typical Seattle fashion).

But the team with the most chances of getting the first victory of their regular season this time around are the Broncos.

Check out our Patriots at Fins Week 1 game preview.

Here are the best Broncos at Seahawks Betting tips to help you make the best choices when getting action on this game:

Thank you for checking out our Broncos at Seahawks Betting preview, best of luck with your action on this game!