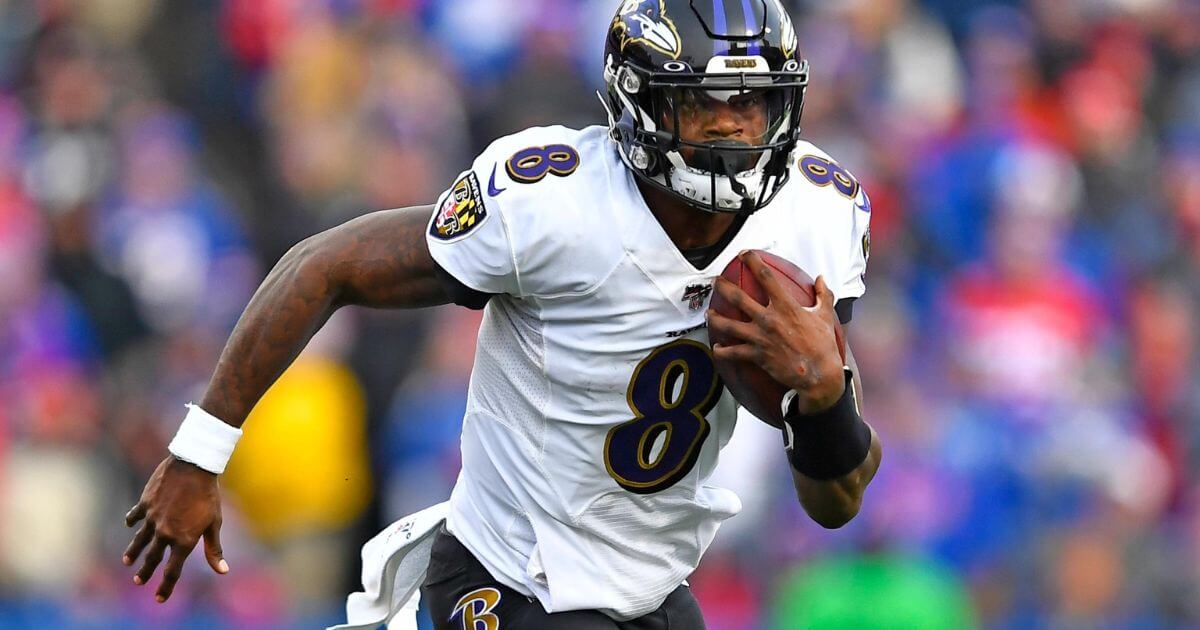 Here is our Ravens at Jets Betting preview, including the latest odds for this Week 1 clash at MetLife Stadium.

With an injured Lamar Jackson, Baltimore didn’t have a good finish to their season last year as they ended with an 8-9 record.

The Jets continued to be the Jets we’re used to watching season after season as they lacked good football, and finished with a disastrous 4-13 record.

These are the Ravens at Jets Betting odds for this Week 1 game, brought to you by YouWager.lv:

According to these lines, it seems like oddsmakers believe Baltimore is back as one of the top AFC contenders.

Read our Colts at Texans preview for this Week 1 game.

The spread for the Ravens opened up at -4.5 favorites, but the line has jumped and is currently set at -7.

This means that if you bet ATS on Baltimore, the team must win by more than seven points for you to collect your profits.

On the other hand, the Jets are +7 underdogs on their own field.

And that means that New York can lose this game by less than 7 points and you can still collect your earnings.

But, if New York losses for more than 7 points, you lose your bet.

When it comes to the total, it has been set at 45 over/under. This means that you can bet the combined score of both of these squads at the end of the game to go over or under 45 points total.

Read our preview for Pats at Fins Week 1.

Here is our Ravens at Jets Betting preview for this Week 1 game:

Last season for the Ravens was quite disappointing, finishing with an 8-9 record, for 3rd in the AFC North, and missing the postseason.

Baltimore is +2000 to win Super Bowl LVII, and this one is expected to be a bounce-back campaign for Maryland’s football team.

On the other hand, the Jets are +12500 to win the title after finishing with a disappointing 4-13 record last season.

The last time Lamar Jackson faced New York was in December 2019, when he managed to toss five touchdown passes in what ended up being a 42-21 victory.

That win allowed the Ravens to clinch their divisional title.

And the victory also allowed Lamar to erase the single-season record by Michael Vick for most rushing yards by an NFL quarterback.

Yes, that was a long time ago, and a lot of things have changed, but the Jets, well, they basically remain the same.

Here are some Ravens at Jets Betting tips to help you make wiser decisions when betting on this particular game:

Thank you for checking out our Ravens at Jets Betting preview for Week 1, best of luck with your action!