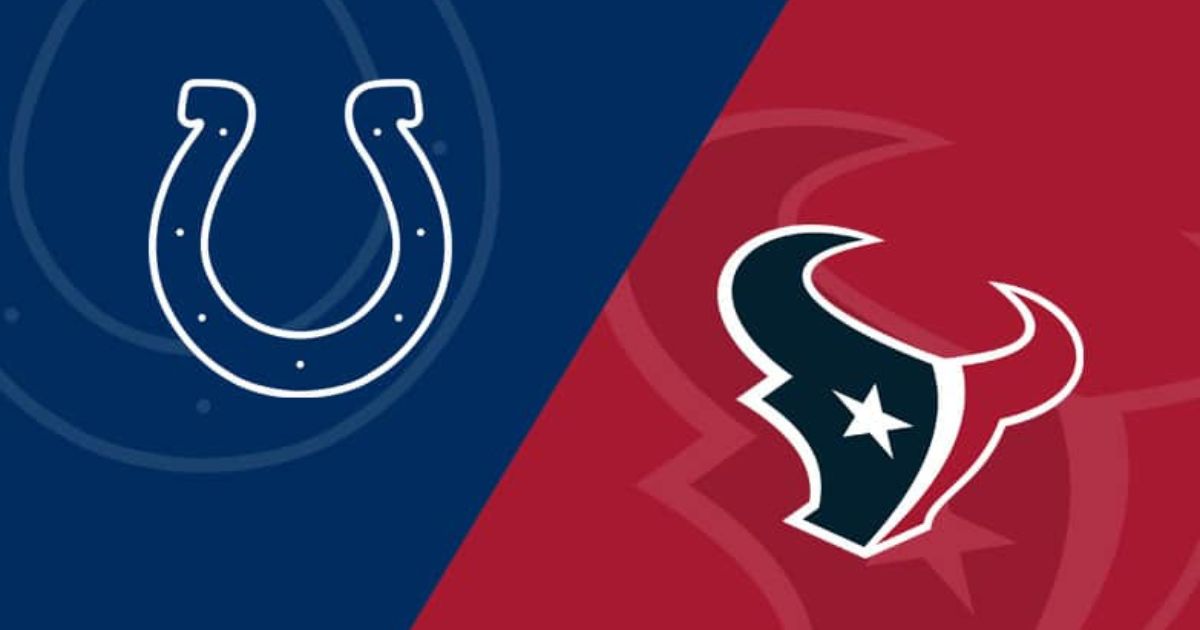 Here is our Colts at Texans Betting preview, including fresh odds for this NFL Week 1 game.

Week 1 features an AFC South clash between the Indianapolis Colts and the Houston Texans on September 11.

Indy is debuting a QB upgrade from Carson Wentz as the starter for the Colts will be former Falcons QB1 Matt Ryan, who is ready for his first regular-season start with his new team.

The Colts brought Ryan with the goal of improving the passing game for an elite rushing attacking line that is led by no other than Jonathan Taylor.

The Texans, on the other hand, kept Davis Mills as their number one despite good chances to find a replacement for him during the NFL Draft and free agency.

Davis, who is in his NFL sophomore year will be trying to prove that he deserves the position.

Read our 49ers at Bears preview for their Week 1 game.

These are the Colts at Texans Betting Odds for their Week 1 clash, brought to you by YouWager.lv

The Colts are huge -8 road favorites over the Texans at NRG Stadium.

This means that Indy must win the game by more than 8 points for you to collect your bet profits.

The Texans are +8 home underdogs for this game. This means that they can lose the game by less than 8 points and you can still win the game.

If Houston loses for more than 8 points, you lose your bet.

The total for this game has been set at 44. This means that you can bet on the combined score of both teams at the end of the game to go under or over 44 total points.

Check out our preview for the Steelers at the Bengals Week 1 game.

Now it’s time for our Colts at Texans Betting preview for the game:

Despite a few brilliant flashes last season, The Texans ended up ranking near the bottom in a lot of defensive categories, including run defense.

A weak defense facing guys such as Taylor and Nyheim Hines, well, the best of luck!

This can go south really quick for Mills in the pocket as the offensive line by Houston doesn’t match at all Indy’s offensive lineup, led by DeForest Buckner

Needless to say, this will be a game where the Colts are likely to have full control for most of the time.

That being said, the Texans might be just good enough to defeat Indy ATS bettors with a close score.

Last but not least, we have some Colts at Texans Betting tips to help you make the best choice when getting action on this particular Week 1 game:

Thank you for checking out our Colts at Texans Betting preview, best of luck with your action on this game.