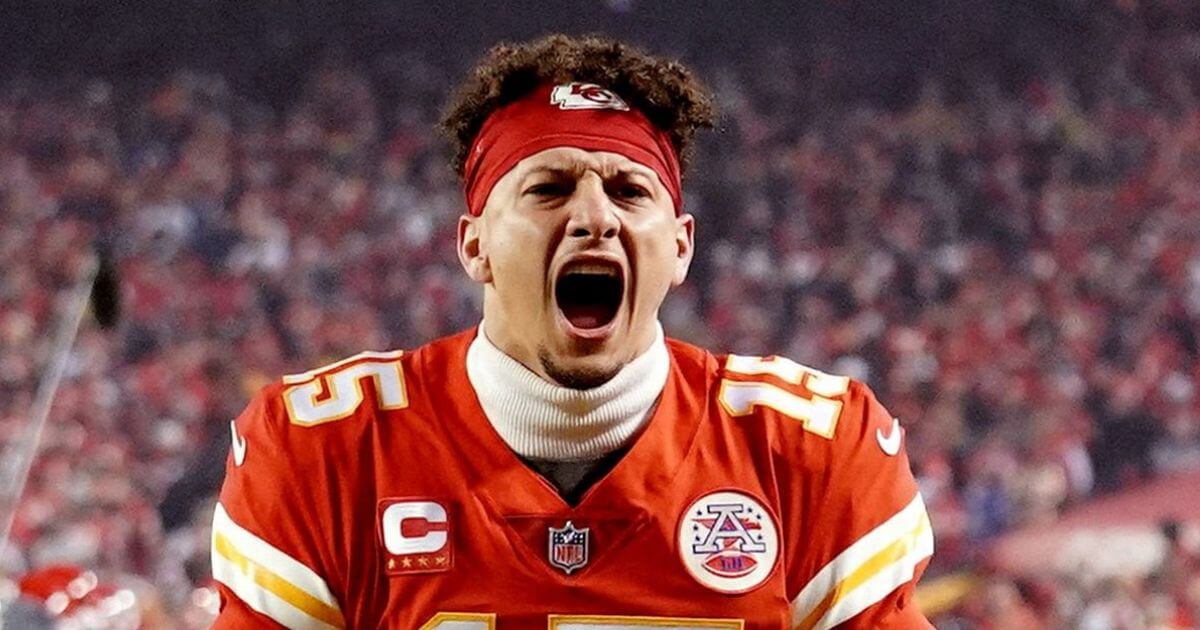 Here is the list of the Top 10 NFL Quarterbacks 2022 ranked, brought to you by YouWager.lv

Our list of the Top 10 NFL quarterbacks 2022 starts with Patrick Mahomes.

Mahomes finished tied for the 4th-most TDs last year with 37 and threw for 4839 yards during the regular season.

It is difficult to say who is better between Mahomes and Josh Allen in terms of talent, so the tie-breaker is Patrick’s Super Bowl title, and also the fact that he possesses the top passer rating in the history of the league.

Let’s continue our list of the Top 10 NFL Quarterbacks 2022 with Josh Allen.

The 4407 passing yards he obtained were the 8th-most in the NFL last year.

Allen managed to connect on 63% of his throws for 36 TDs and fifteen interceptions.

All in all, Allen is probably a more talented quarterback than Mahomes, but he is still missing big game victories to be number one.

Allen is taller than Mahomes, and he also possesses extra mobility.

Josh is like a combination of Cam Newton and Big Ben, but he is definitely better than those two QBs.

Despite his age, Brady remains one of the best, and he managed to put up excellent numbers for the 2021-22 season.

He is, along with Peyton Manning, the top pre-snap QB.

And let’s not forget the fact that Brady is probably the coolest quarterback late in games.

Tom Brady is number one on our list of the best players in the NFL over 30!

Rodgers was able to complete 68% of his throws last year, for a total of 4115 and 37 TDs, plus a low four interceptions.

And those figures catapulted Rodgers to the top allowing him to earn the MVP honors (his 4th overall).

That being said, Rodgers is a QB that doesn’t deal very well with crises.

And, when you consider how many seasons he has played in the NFL, he doesn’t truly have that many come-from-behind victories.

Rodgers is third on this list because nobody can deny the fact that he is quite a gifted QB.

If only he had the ability to get wins on big, important games, he could definitely be number one.

Aaron Rodgers is number one on our list of the Highest paid quarterbacks for the upcoming season.

Next on our list of the Top 10 NFL Quarterbacks 2022, is Russell Wilson.

Wilson managed to finish last year with 64% of his passes completed for 25 TDs, 3113 yards, and 6 interceptions for the Seahawks.

The expert opinion is that he has the talent to have an outstanding time in Denver.

Stafford was able to throw for 4886 yards last year en route to delivering a victory in Super Bowl LVI.

He is ahead of Joe Burrow on this list (who he defeated in the title game).

He finished the season with an impressive 50 TD passes last season.

Burrow had a lot of help last year as he counted with the top pass-catching trio in the league in Ja’Marr Chase, Tyler Boyd, and Tee Higgins.

They combined for an impressive 24 TDs and 222 receptions for 3374 yards for the regular season (the most for a pass-catching trio in the history of the franchise).

Burrow is just a great quarterback with a very promising future who is ready to climb to a higher position on this list in the future.

During his second year in the league, he managed to complete 65% of his throws for 38 TDs and fifteen interceptions.

In the history of the league, no NFL QB has managed to throw for as many yards or as many TDs in their first 2 seasons.

Murray has 46 starts, and during that time, he has managed to acquire a 22-23-1 record that includes a passer rating of 93.

He has completed a total of 66% of his passes, and he has also tallied 11480 passing yards, seventy TDs, and 34 interceptions.

He continues to improve substantially with each passing season, and he is definitely one of the toughest quarterbacks to defend in the NFL.

Achieved in what was his 4th season in a row with more than 4000 passing yards.

And this is quite remarkable as this was the first winning season for the Raiders since 2016-17.

Thank you for reading our piece on the Top 10 NFL Quarterbacks 2022!