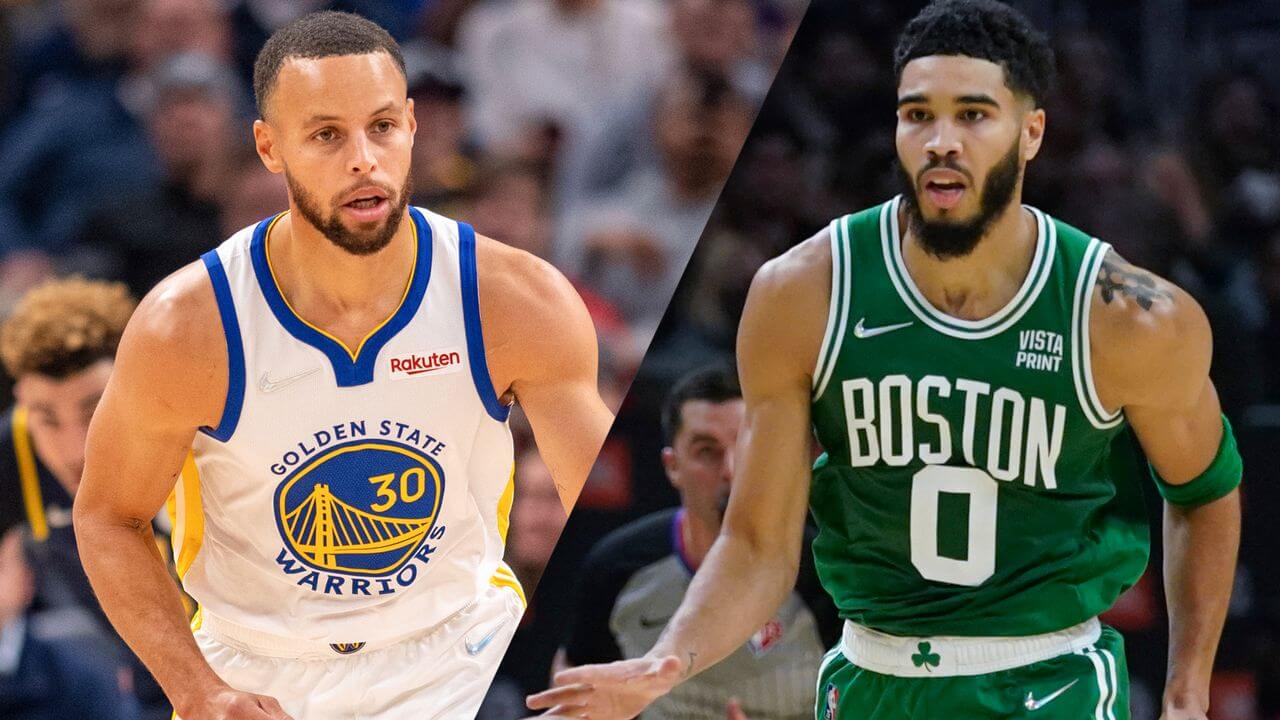 Celtics Warriors NBA Finals game 5 is set to be played on Monday, June 13 at Chase Center, in San Francisco, California.

Here are the current Celtics Warriors NBA Finals Odds for game 5, brought to you by YouWager:

Although oddsmakers are favoring Golden State as home favorites, it’s important to mention that neither the Celtics nor the Warriors have lost back-to-back games in the 2022 NBA postseason.

Actually, Boston is 7-0 after a loss these playoffs. And they have also been quite tough playing away games.

That means that Boston is fueled up with the right energy to try to steal home-court advantage.

Celtics Warriors NBA Finals game 5: Why Both Teams Can Win

Now let’s see why both teams have a shot at winning Celtics Warriors NBA Finals game 5:

Why Boston can cover

The Celtics have been performing tremendously well in terms of offense.

They are averaging 26 assists per game, with 71% of field goals versus Golden state involving an assist.

Boston is also managing to shoot 42% from 3-point range, and they are also able to secure 29% of the available offensive rebounds.

Plus, they are converting more than 80% of their free-throw attempts.

Their defense is not lacking either as Boston is conceding just 16% of free throw attempts to Golden State.

Offensively, the Warriors are also not performing as they did during the regular season as they are shooting only 44% from the field, which is way below their average before the postseason.

Boston is also limiting their rivals, including the Warriors, to a short number of assists per game.

Celtics’ key guys are definitely Jayson Tatum and Jaylen Brown, both of who are averaging 22 PPG vs Golden State.

And what is great for Boston is that they are a team that truly doesn’t depend on their two stars to get the job done.

That’s because Al Horford, Marcus Smart, and Derrick White all are contributing greatly to the overall success of the team.

Plus, when it comes to defense, center Robert Williams III has been just impressive.

Overall, the Celtics are the best road team, and they really need to get the victory at game 5 if they want to clinch banner 18.

Why Golden State can cover

Despite their weaknesses, there is one thing that’s clear for both the Warriors and the Celtics:

Golden State has the very best player in the series in Stephen Curry.

Curry had a good regular season, even leading the league in three-pointers.

And now he is on a tear versus the Celtics as he’s been averaging 34 points per game during the 2022 NBA Finals.

In fact, if there is one player that can’t be stopped that is Curry, and the Celtics’ defense knows it.

So, even though the Celtics have better stats heading to game 5, when Curry is on fire, all those stats really go away.

We hope this Celtics Warriors NBA Finals game 5 preview can help you make the best betting decisions, and we invite you to bookmark us and continue to check out our sports content.