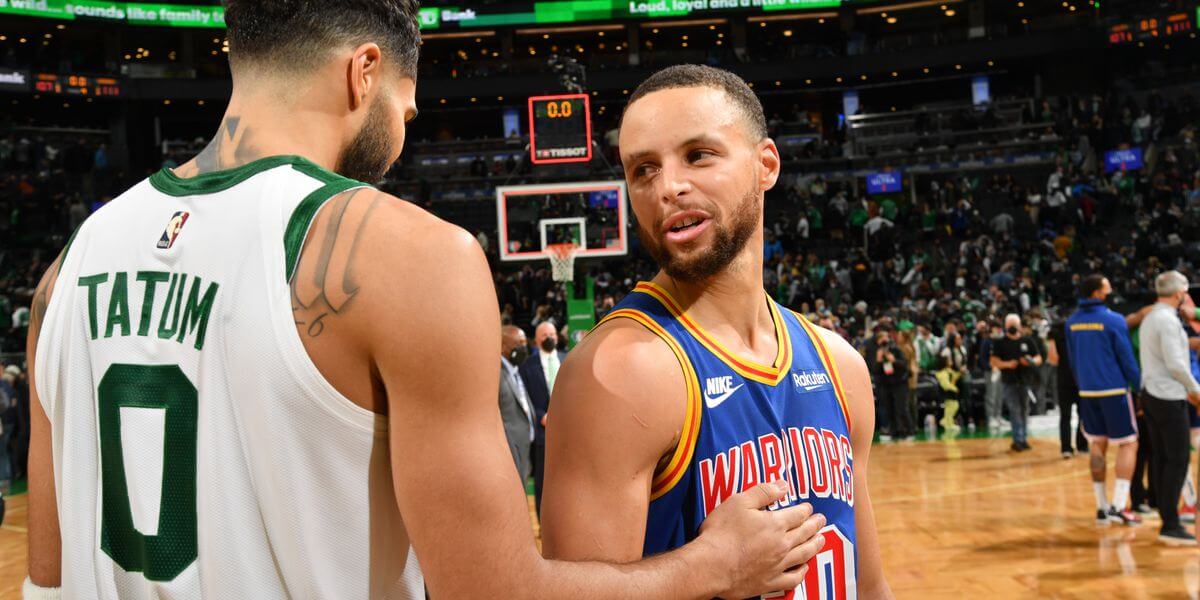 The Celtics are hosting the Warriors for the third game of their 2022 NBA Finals series, taking place on Wednesday, June 8.

Boston took game 1 at Chase Center, and the Warriors managed to win the second game to even the series at 1-1.

For this particular game, YouWager lists the Celtics as -3.5 favorites, with the over / under set at 212.

As of now, the 2022 NBA Finals have left us with a lot of questions and not so many answers.

But one thing is certain: The Celtics have been the best team overall during the first two games of the series.

And now the finals are headed to Beantown. This after an extended break that allowed Celtics key defenders Robert Williams and Marcus Smart to fully recover.

Plus Boston will be playing in front of their crowd.

They know they have the edge as the Warriors are forced to win at least one game at TD Garden. That is if they want to have a shot at winning the series.

Warriors vs. Celtics Game 2 Over / Under Analysis

For two games now, the second halves have been quite unpredictable.

And with the two teams forcing themselves to play their best defensive basketball, chances are that taking the under during game 3 is not such a bad idea.

Why Celtics Can Cover

The Celtics defense is elite. And there is no question about that as we have witnessed their efficiency all throughout the postseason.

Boston also led the league in defensive efficiency during the regular season.

On the other hand, the Warriors finished the regular season as the team with the second-worst ball security in the league.

That being said, the Celtics lost game 2 by 19 points, and that is no small factor considering these are the 2022 NBA Finals.

Why the Warriors Can Cover

Golden State showed during game 2 that they still have some batteries left to continue to fight for positive results.

Their offense was quite explosive, including outstanding performances by Stephen Curry and Jordan Poole.

And, their defense was on par with their offensive action.

Though as mentioned before, Golden State did struggle with turnovers during the regular season.

So, if they are able to avoid those mistakes and continue to defend like they did during game 2; then they definitely have a shot at winning at least one of the two games that are set to be played at TD Garden.

Now let’s take a look at the different betting trends related to the two teams that are currently playing the 2022 NBA Finals:

We hope now you have a better idea of what is the best bet for game 3 of the 2022 NBA Finals, and we invite you to bookmark our blog to check out our most recent content