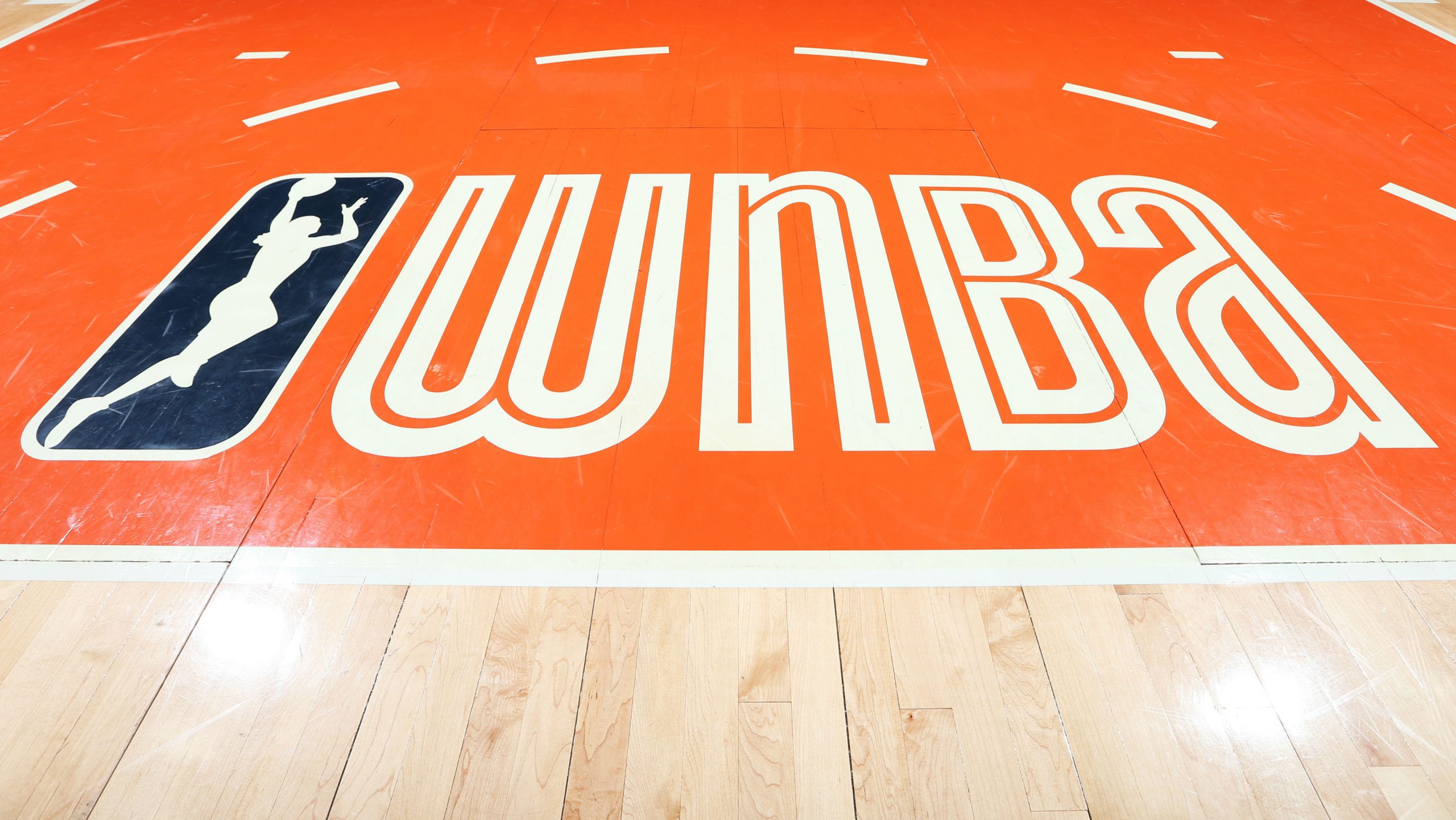 The WNBA season tips off Friday with four games including the 2021 champions, the Chicago Sky, hosting the Los Angeles Sparks.

Before the start of the season, you can make your big prediction on who will win the championship in August. With 36 games ahead, anything can happen. This is the best time to lock in the best odds on your futures picks. Let’s break down the odds on the 2022 WNBA Champion and make our wagers.

Oddsmakers are expecting this WNBA season to be tight at the top with at least four teams threatening to dethrone Chicago and win it all.

Candace Parker and Chicago will not celebrate long into the season. It is time to get to work. The Sky +425 have just the fourth-shortest odds in the league to win the title. The team may be the deepest in the league along with having top-end talent like Parker, Courtney Vandersloot and Kahleah Copper. In the offseason they added Julie Allemand which will bolster the second unit and again keep them in contention.

The Connecticut Sun are the team that is most expected to leap to the top of the league after a surprising 2021 campaign. At +300, the Sun get Alyssa Thomas back for a full season after missing a large part of last year with an Achilles injury. With Thomas out, Jonquel Jones stepped up and won league MVP. Having the duo together with Jones elevating her game makes Connecticut very formidable. They boast six players who have made the All-Star Game. This team could be dominant.

The Las Vegas Aces and Seattle Storm are again in the mix after appearing in the 2020 Finals. Las Vegas +350 suffered a couple losses in the offseason, particularly with Liz Cambage heading to the Sparks. They also made a couple moves to stay strong though, particularly re-signing A’ja Wilson and adding Becky Hammon as a head coach. Hammon has long been considered one of the best head coaching candidates in basketball at every level, including the WNBA and NBA. The former superstar guard is a perfect match for the most versatile backcourt duo in the league in Wilson and Chelsea Gray.

Finally the Storm +400 are a team which could certainly boom or bust. This starts with the play of Sue Bird, who returns for her 21st season in Seattle. She showed no signs of slowing down, averaging better than 10 points, 5 assists and making her 12th All-Star appearance. If her production holds up, the trio of Bird, Breanna Stewart and Jewell Lloyd can make a lot of noise.