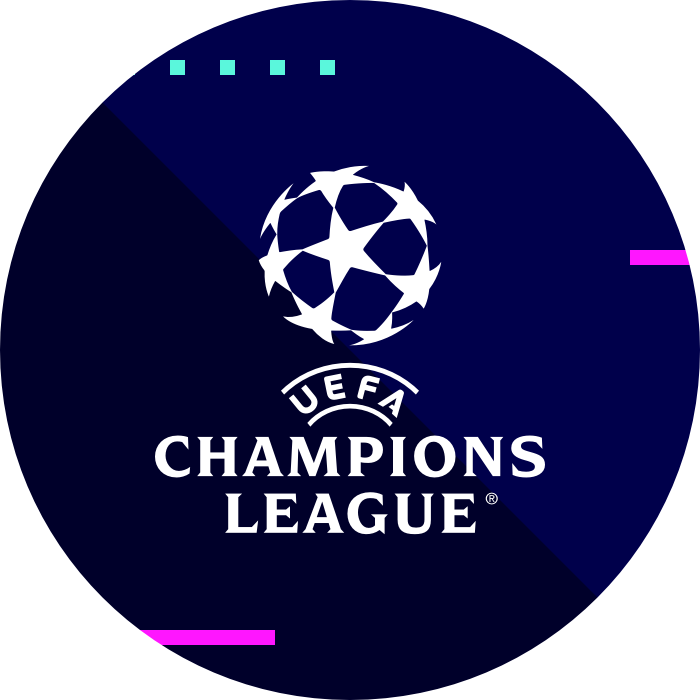 The UEFA Champions League reaches the second leg of the semi-final round with two huge matches this week.

We preview both matches below with the odds on each. Read our breakdown and make your wagers before the first match starts Tuesday.

The Reds are 2-1 in the last three matches against Villarreal. Both wins were shutouts with a 5-0 scoring advantage, though the loss also ended in a shutout, albeit just 1-0. That 1-0 loss was also in a semi-final match back in 2016.

Defense is key for Villarreal and it just was not up to the task against this team in a 2-0 loss last Wednesday. It is 2-1-2 in form and those wins came on the back of an effort that kept scoring opportunities to a minimum. That has been the story throughout the great run the team from Spain is on. To keep the run going and stop what seems inevitable, Villarreal has to stop Liverpool’s overwhelming attack.

There is no reason to overthink the play on this game. Even as a big favorite on the three-way moneyline, Liverpool -350 is decent value. The spread is a tougher call because Villarreal can disrupt the flow of the game just enough. Play Liverpool and Under 3.5 goals.

Manchester City is getting the slight edge from the oddsmakers in its match Wednesday against Real Madrid. City is +105 to win outright on the three-way moneyline while Real Madrid takes +275 odds. A Draw is +290 and the Total Goals Over/Under is 3 (Over -103, Under -113).

Almost every time these teams match up we are in store for a near classic. Man City has pulled ahead with a 4-1 edge in the last five meetings, including a 4-3 result last week. It also has a narrow one-goal advantage but both of these squads can find the net.

While both teams have played great no matter the league or locale, City has been dominant more often than not. We cannot overlook the pedigree of Madrid, which sets the bar for international success on the soccer field. We should expect nothing short of yet another great chapter in the history of this matchup.

Madrid is going to make this a game in their 10th semi-final appearance in 12 years. Ultimately City, still haunted by losing in last year’s finals, will come out on top by no more than a goal. Bring on the offense because we are taking the Over in this one.