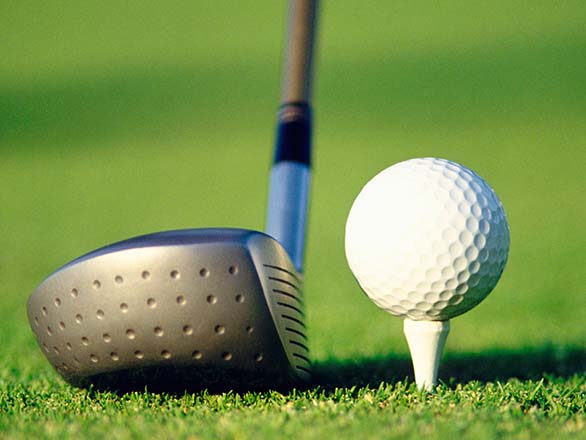 The PGA Tour is on to Potomac, Md for the Wells Fargo Championship this weekend at TPC Potomac at Avenel Farm.

Many of the world’s top golfers are DNPs this week so it is anyone’s course to be won. There is just one heavy favorite for the tournament while the rest of the field is taking long odds to win. You can find all the action in our sportsbook.

The course at Avenel Farm is a bentgrass course, making it play on the faster side. Meanwhile the Scottish-style bunkers are deep and hazardous for an ill-placed shot. We could see a big gap between the top of the leaderboard and the players near the bottom.

Rory McIlroy +700 is a huge favorite to win the Wells Fargo Championship as the only player with odds shorter than +1500. He has been up and down this season but is coming off a -7 showing at the Masters (which is already nearly a month ago!)

McIlroy is the defending champion after a one-stroke win over Abraham Ancer last year. The event was held at Quail Hollow, which is one of the toughest PGA courses. That win broke a relative slump for him, and he could use another big performance to capitalize on his play at Augusta. For such a heavy favorite, McIlroy +700 is good value. The field is +300.

The Sleepers to watch

Tony Finau +1800 has the second shortest odds to win this week. Finau is a popular pick among experts after leading in GIR at the Mexico Open last week. He very well could have won that event if not for missed putts early on. This is a very different course so do not lean too heavily on Finau having another career-best performance between the tee and green in consecutive weeks.

For our sleeper we are looking way down the odds list to Brian Harman +6600. He won the Wells Fargo Championship in 2017, which was also the last time the event was not held at Quail Hollow. Harman tied for fifth at the Valspar Championship and had a third-place finish back in January. His putting has been the best of his career this season and he’s been deadly accurate off the tee.