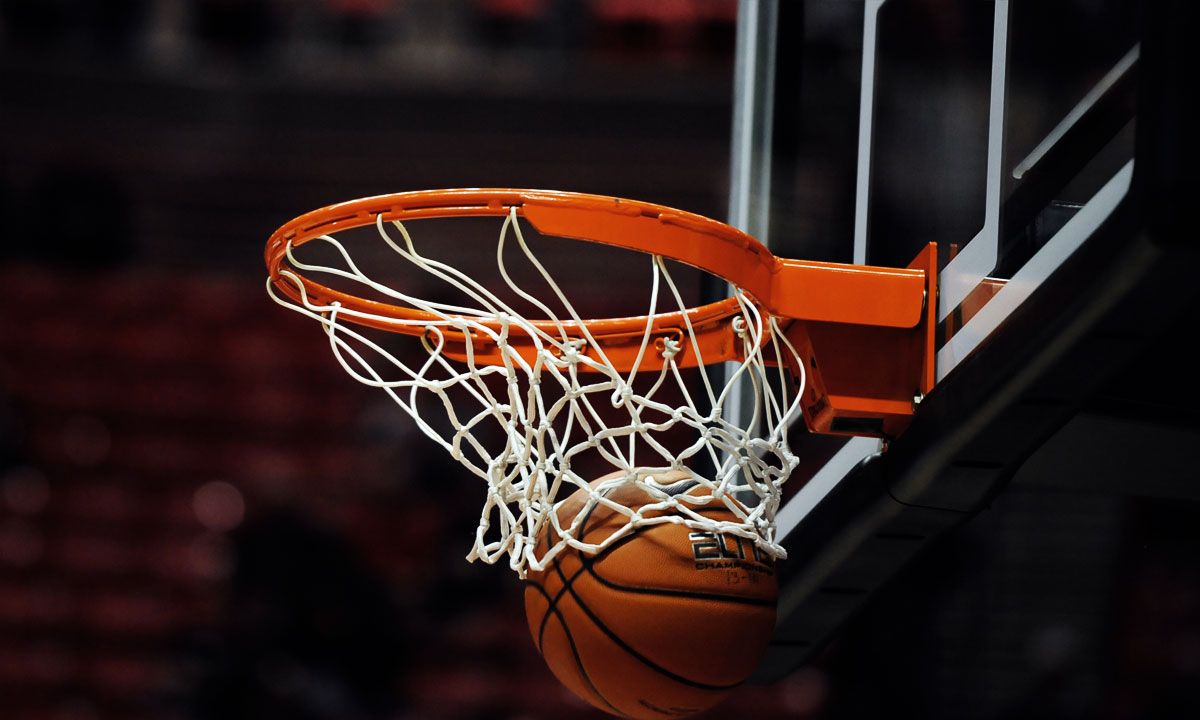 The two best words in all of sports: Game 7. That is what the NBA Playoffs have on deck Sunday with the Dallas Mavericks facing the Phoenix Suns.

At the time of writing, there could be two Game 7 matchups Sunday, depending on the outcome of Friday’s Boston vs. Milwaukee game. For now, all eyes are in the Valley. You can wager on this game in our sportsbook.

Phoenix is a -6 point favorite on the spread and -260 on the moneyline to win and advance. Dallas is a +210 underdog and the Total Points Over/Under is 208.

The series is tied 3-3 and Dallas has covered the spread in three of the last four games. Phoenix swept the regular season series against Dallas in each of the last two seasons.

The overall matchup history favors Phoenix 94-74 in the regular season. This is the third time these teams have met in the playoffs and second time in the Conference Semifinals. Both teams have won a series and have 9 wins against. Their last playoff series was in the 2006 Conference FInals when Dallas won 4-2 on the way to its first Finals appearance.

The Series So Far

The home team has won every game in this series by 9 points or more.

Facing elimination in Game 6, Dallas dominated 113-86, leading by 15 at halftime. Luka Doncic posted 33 points and 8 assists in the win. In Phoenix, Doncic has not had the same support around him as he is getting at home. He has been consistent though. Going into Game 6, Doncic’s teams were 0-2 in elimination games.

Even with three poor showings in Dallas, the Suns have been the better team in this series. They are shooting 49-percent from the field and 41-percent from three. While Devin Booker and Chris Paul have struggled on the road, Deandre Ayton continues to produce regardless of the site. He is averaging more than 17 points and 8 boards, shooting a hair under 60-percent for the series. The Mavs do not have a player who can effectively match up with Ayton, but help defense has worked in spots. In particular, bringing Dwight Powell to help off the dribble has been the best defense against Ayton.

Outside of Doncic, Dallas has not had another player elevate in this series. Jalen Brunson had a phenomenal series in the first round against Utah but has remained relatively quiet against Phoenix. Dallas has built runs off of turnovers and by allowing Doncic to penetrate and find shooters beyond the arc. When those shots fall, the Mavs stay in the game.

The elephant in the room

We need to talk about what could be looming over this game. There is a possibility referee Scott Foster is assigned to officiate Game 7. Why is this important? Chris Paul’s teams have lost 14-straight games when officiated by Foster. It is never good when we know the name of an official, or think about him when analyzing a game. Foster was on assignment for Friday’s game between Boston and Milwaukee.

The trend in this series has been for the home team to bring much more energy to the court than the road team. Home court aside, the Suns are a significantly better team. They have better defenders at every position and there is not an apparent offensive weakness in the starting five or top of their bench rotation.

Dallas is dependent on Doncic to be great all too often. He is still ailing from a calf injury that sidelined him in the first round. It was evident again in Game 6 when he was seen being treated on his way to the locker room.

Paul will benefit from the extra day’s rest and Booker will get back in rhythm. Phoenix wins and covers the spread.