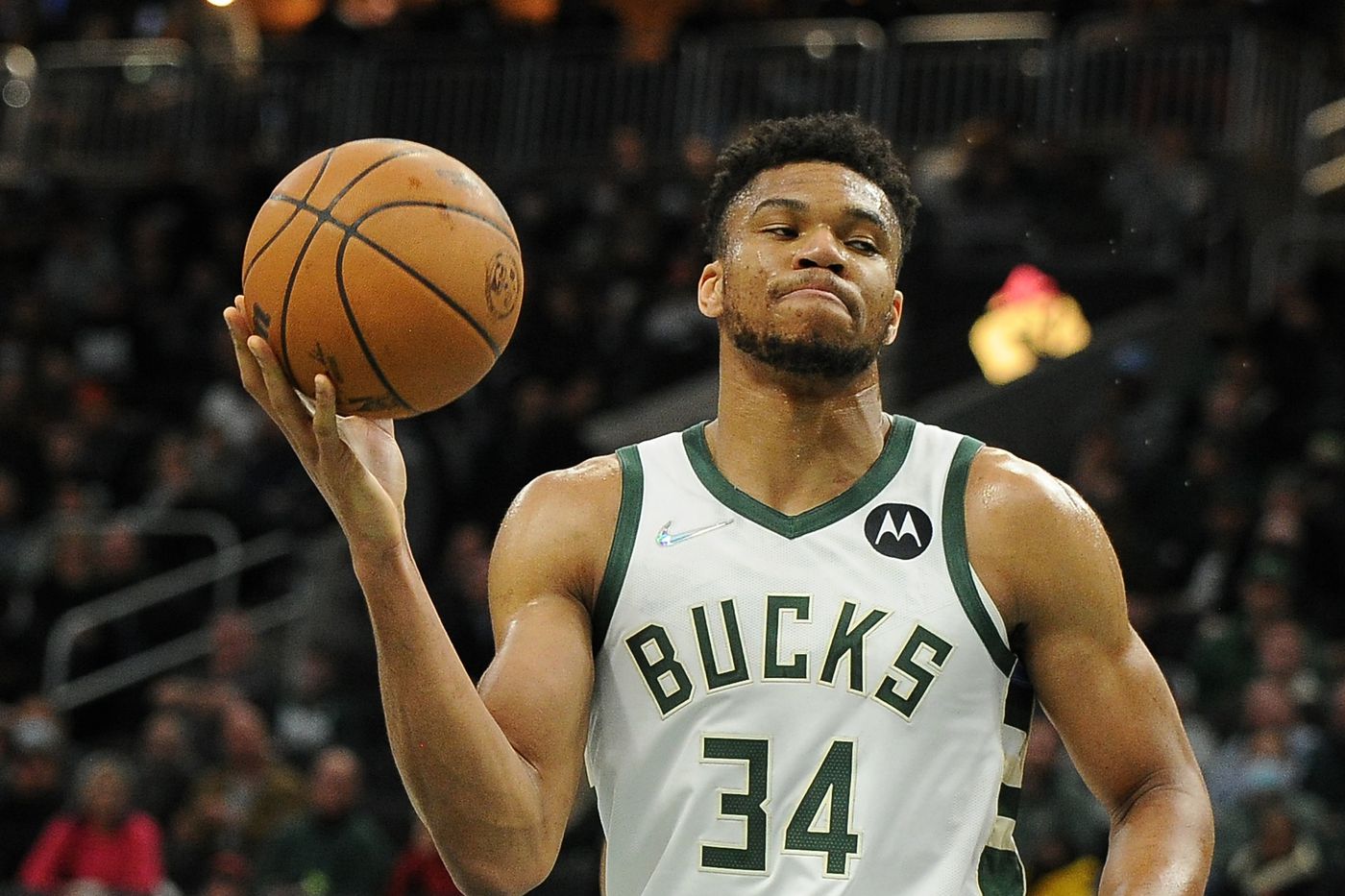 The NBA season is entering its final stretch after the All-Star game with a lot of basketball left to play.

This part of the season is where we see some teams “turn it on” for the Playoff push. Meanwhile, there were several impactful trades before the break that could change how things look from here on out.

This is the state of the league based on win/loss records and futures from YouWager.

Conference Favorites (Based on Odds)

The Milwaukee Bucks have overtaken the Brooklyn Nets as the favorite to win the Eastern Conference at +275. The Nets are just a hair behind at +280.

The Nets tumbled after a 12-2 stretch including 11-straight losses. Getting Kyrie Irving back on the court for road games has not made any positive impact on how this team is playing. They went just 3-7 in his first 10 starts. There is still no word on when Ben Simmons will make his 2022 debut with the team, and Kevin Durant has been sidelined since Jan. 15.

The Phoenix Suns have separated themselves from the Golden State Warriors as the +180 favorites to win the Western Conference. Phoenix resumes the regular season with a 6.5-game lead over the Warriors with 24 games to play. An injury to star Chris Paul could hamper how they finish though. Paul is out 6-8 weeks with a thumb injury.

The Warriors are in a good position to finish at least second in the conference. They are +200 to win the West and are looking more complete as the games go on. Klay Thompson is still asserting himself back on the court after missing nearly two full seasons. Plus Steph Curry’s recent play says he’s poised for another strong finish to the regular season, much like the one that jumped him into the MVP conversation in 2021.

The Miami Heat hold the no. 1 spot in the Eastern Conference at 38-21, tied with the Chicago Bulls. The Heat are +475 to win the conference, which is the fourth shortest odds behind Philadelphia (+350).

The Heat are a team to watch out for. They are better than they were when they made the Finals in 2020 and are one of the best defensive teams in the NBA. It is tight at the top of the Eastern Conference but their remaining schedule is much easier than Milwaukee’s or Chicago’s. Philadelphia is the real challenger record-wise. Do not expect adding James Harden to be a night and day improvement for the Sixers though. That acquisition will take time to gel.

The Suns have the best record in the NBA followed by Golden State. Even with the injury to Paul, there is plenty of breathing room to keep Phoenix in line for home-court advantage in the Playoffs.

The Grizzlies (41-19) are third in the conference and a team nobody will want to face in the postseason. They are still a relative longshot to win the conference at +900. The good news for the Grizz is Dillon Brooks should be back any day now. Brooks is the team’s best defender and can be streaky on offense. His play was invaluable during the play-in last season.