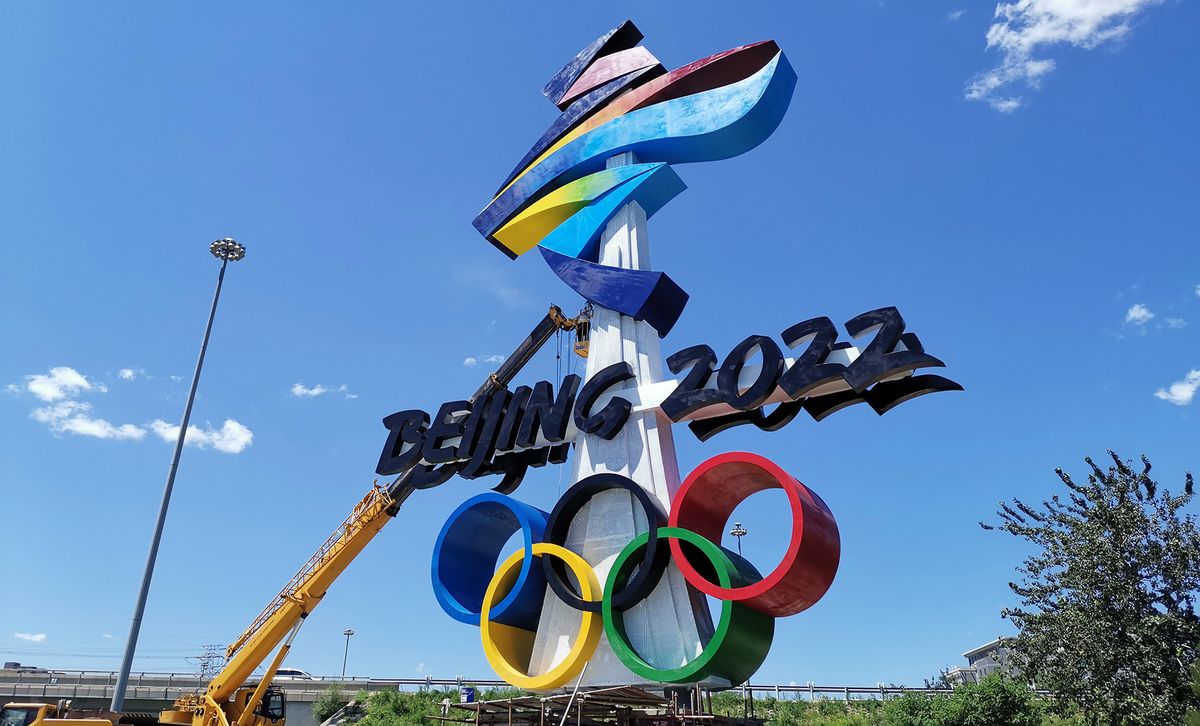 The opening ceremony of the 2022 Winter Olympic Games kicks things off from Beijing on Tuesday, Feb. 4.

This year’s events were long held in doubt over the pandemic but as the opening ceremony approaches, excitement is building around the medal chase. YouWager has a futures market on which country will reach the top of the podium the most throughout the games. Take a closer look at who the favorites are before we break down what you need to know before betting on the Winter Olympics.

Note: Several events will begin on the 2nd and 3rd of February to make your bets early.

The favorites to win the most Gold Medals at the Winter Olympics in Beijing are:

Norway again looks well positioned to place in a large bulk of the events as does Germany. The odds reflect this, though Norway’s odds to win the most Golds are much shorter. The Norwegian cross country skiing team is dealing with a COVID outbreak that has hit two of its top athletes. This is a story to watch as the event draws closer. The outbreak is also being tied to the German team, which makes it both of the top-two teams being affected.

The country to watch for

While Norway and Germany again look strong, the Russian Olympic Committee is expected to take a huge leap in this year’s games. Russian olympians are eligible to compete with the ROC which will mean a great improvement over the 2018 campaign which was played under the Olympic Athletes from Russia banner. In 2018, the Russian athletes had the sixth most medals. If you are going to back an underdog, ROC is the way to go.

How the North American teams will fare

The United States and Canada have relatively long odds among the favorites to take home the most gold.

Most of the attention on the U.S. side will circle male figure skating with Nathan Chen looking for his first Olympic Gold Medal. He is a six-time U.S. Champion and has won consecutive World Figure Skating Championships. The 22 year old will have a tough road to the podium with Yuzuru Hanyu looking for a third-straight Gold Medal in the event.

It will be a down year in men’s hockey for both the U.S. and Canada with the NHL not allowing players to participate because of COVID concerns. Canada will still be the favorite in women’s hockey. Canada won gold in four-straight games dating back to 2002, before losing to the U.S. in 2018.