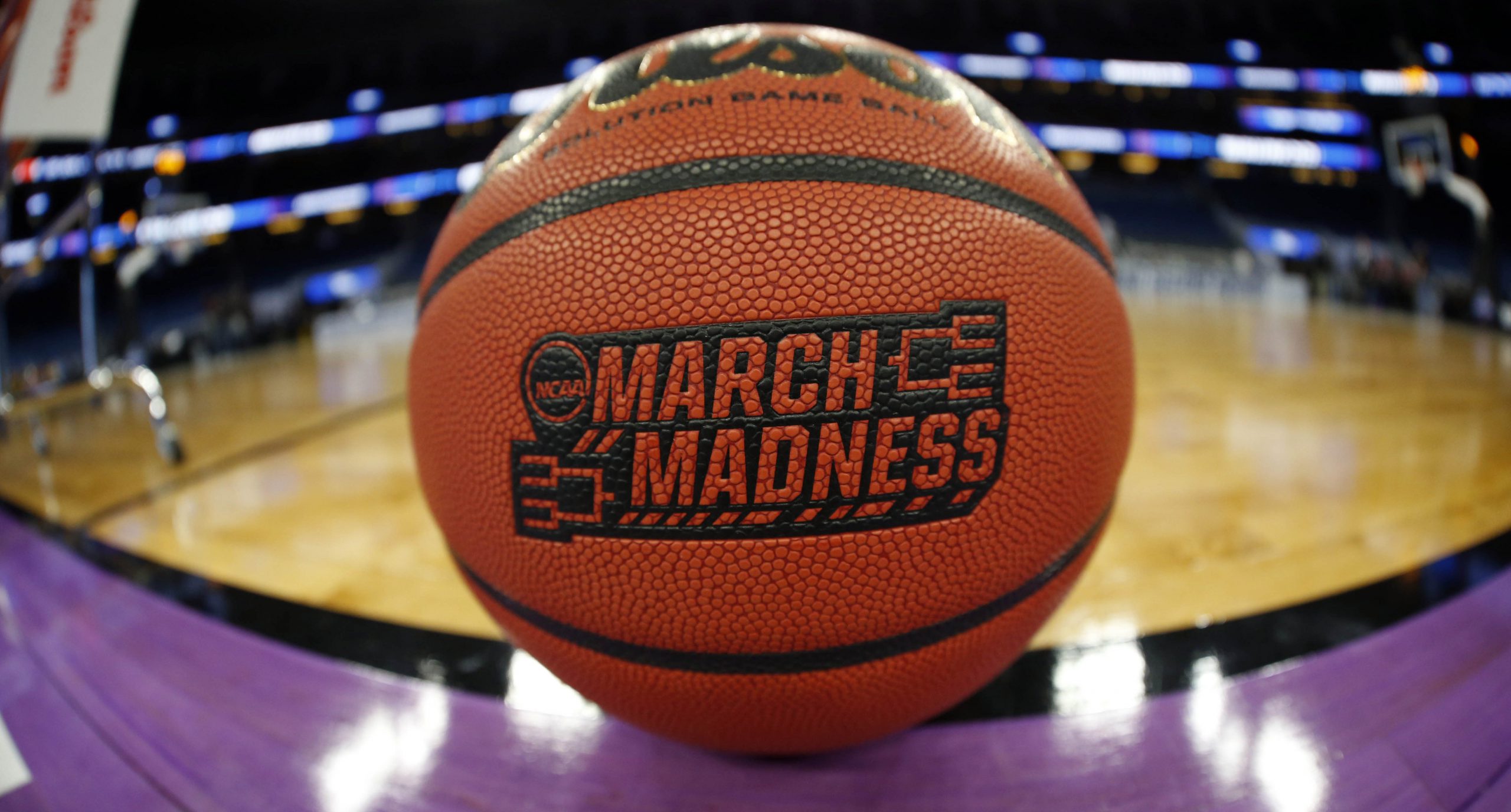 Conference play has started across Men’s Basketball and we are starting to see which teams rise above the rest in their respective conferences.

The winners of the major conferences in the NCAA give us a better look at what to expect when we reach the Big Dance. Here are the favorites to win the premier conferences in College Basketball, as well as a couple contenders who could shake things up heading into March.

YouWager has futures on who will ultimately win the National Championship, with options to back teams from all over the country. There is a lot of basketball to play before we get to the Big Dance, but that means the payouts are bigger if you lock in a future right now.

Here are the favorites to win the National Championship:

The Kansas Jayhawks opened the season as consensus favorites to win the Big 12, but so far it’s been Baylor who has looked like the class of the conference.

The Bears are 2-0 in Big 12 play and 14-0 overall. They are top-10 in rebounding, 11th in assist percentage and ninth in steals. They already have quality wins over Iowa State and Oklahoma and are ranked no. 1 in the country.

Kansas will not go away so easily though. The Jayhawks shoot better than 50-percent from the field and are eighth in scoring. They rate right up there with Houston, Gonzaga and Baylor in a composite score of point differential and strength of schedule.

Aside from Ochai Agbali and Jalen Coleman-Lands, the Jayhawks lack some outside shooting. Agbali is among the most efficient players in the country along with teammate Christian Braun. Kansas can storm through the conference tournament based on its superior talent alone. They are currently +1100 to win the National Championship.

Just like in football, the SEC is one of the most loaded conferences in Men’s Basketball this season. It tipped off the season with six teams ranked by the Associated Press. That number has since dwindled down to three but this conference will still be well represented come tournament time.

Kentucky opened with the consensus shortest odds to win the conference, followed closely by Alabama. The Wildcats are 11-3 overall and 1-1 to start conference play. They are currently ranked 16th in the country and you can expect that ranking to climb as the season goes on. Rebounding will never be the stat that draws attention like scoring or field goal percentage. But Kentucky is the top rebounding team in the country with really no peer. They grab an offensive board on 40-percent of possible rebounds, meaning a lot of extra possessions. Those extra possessions add up, they travel well and they are crucial when you make it to March. They are +2000 to win it all on YouWager.

Alabama is the closest competition for Kentucky but keep an eye on LSU (+4000). The Tigers were not among the ranked teams at the start of the season and have since climbed in at 21st. They are atop College Basketball in steals, getting one on 17-percent of possessions; and they are among the best rim-protecting teams.