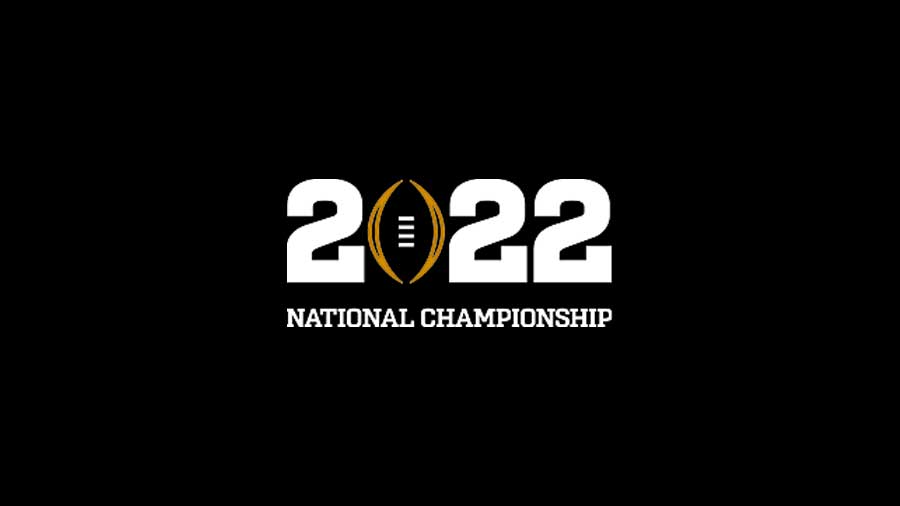 The Crimson Tide have won seven in a row against Georgia, including the SEC Championship game in early December. That game went 41-24 in favor of ‘Bama behind a 421-yard passing game from Bryce Young, who also had 3 touchdowns.

YouWager has Georgia as the favorite, taking -145 odds on the moneyline and giving up 3 points on the spread. The total points Over/Under is 52.

It may seem surprising to see Georgia favored in this game, even though coach Kirby Smart has not been able to take down his mentor Nick Saban in two previous meetings. Both were 17-point losses by the Bulldogs. The line spread actually opened a little shorter, but early money has favored the Bulldogs to win, increasing the spread. Alabama will be without stud wide receiver John Metchie as well. Metchie tore his ACL in the SEC Championship after catching 6 passes for 97 yards and a touchdown.

Georgia has been a good favorite to back on the spread this season. It is 9-5 against the spread, including big wins over Arkansas and Michigan. Any doubt in this team after the SEC Championship was quickly distinguished when it manhandled the Wolverines a week ago.

Even without Metchie on the field, the Tide have a star-studded receiver corps. They have covered 5-1 against AP Top-15 opponents. They will do so again, winning this game outright.

When the Tide and Bulldogs meet, we are used to seeing a lot of offense. This game should be no different with both teams capable of getting up and down. The Bulldogs defense should have a better showing than in the SEC title game, but not enough to bring it down below 52 points. These teams have combined to go over in their last four meetings, including twice with totals higher than 52 points. Take the Over 52 points.