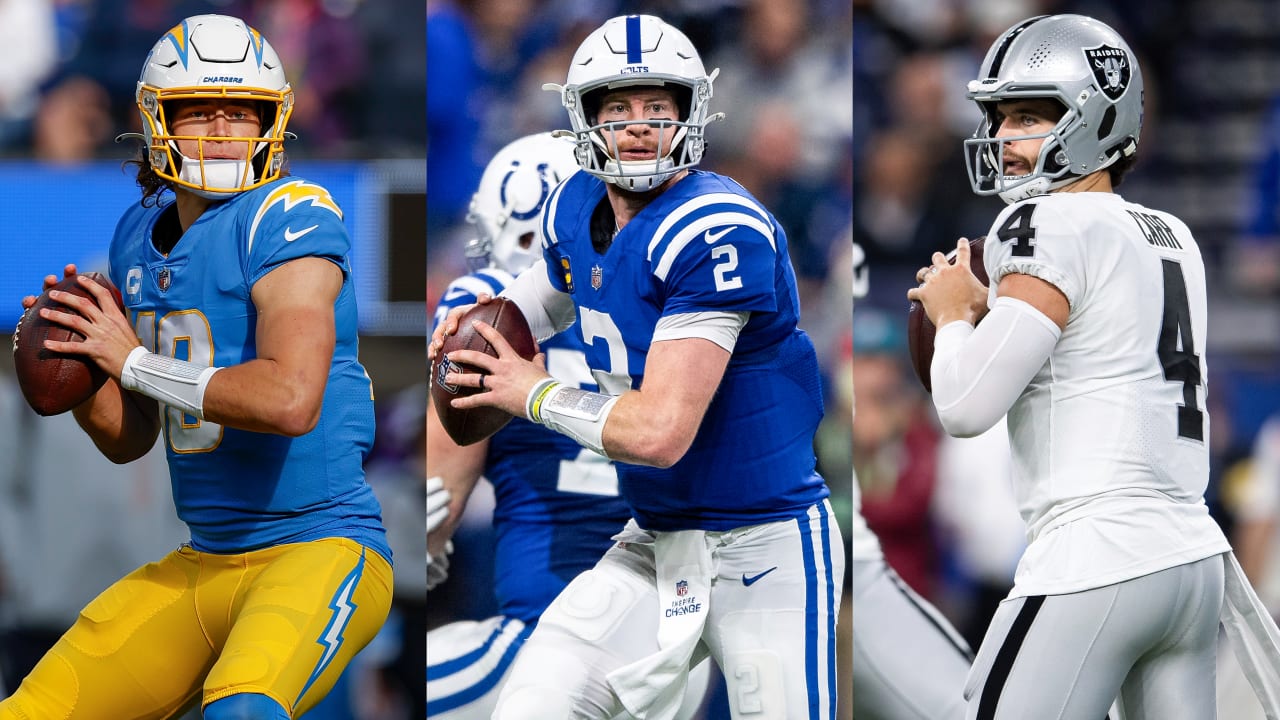 Can you believe the final week of the NFL season is already here? The first week 18 in league history comes with a ton on the line, including a couple playoff spots to still be decided and seeding up for grabs in both conferences.

We found the best plays to make in the NFL this week with lines from YouWager. We kept our focus on games with playoff implications for good reason. Whether it is a team that is already eliminated or a good team like Green Bay that has locked up the top seed, there is a lot of uncertainty around who will play in those games. We do not like uncertainty around here, folks.

The Pittsburgh Steelers gave QB Ben Roethlisberger a hero’s goodbye at home on Monday with a huge performance in front of a sea of black and gold. How fitting that his career should end against the team’s most-hated rival Baltimore.

The Ravens are -5.5 point favorites at home and -225 on the moneyline on YouWager. The Steelers taking +5.5 points have great value on the spread in this game.

Pittsburgh has been one of the most profitable underdogs in the entire league this season, especially on the road where it is 3-0 against the spread. Underdogs have owned the spread when these teams meet too. In the last eight meetings between the Steelers and Ravens, the dog is 7-1 against the spread.

These trends hold this week with Pittsburgh covering and it would not be a bad idea to sprinkle something on the Steelers moneyline at +185.

The Buccaneers are firmly in the NFC Playoffs but there is still possible movement up and down based on this week’s games.

Tampa Bay is giving up -8 points at home as the favorite against Carolina. The team is sitting in third-place in the NFC and can move up to second with a win and a Rams loss. They could also drop to fourth with a loss and a Cowboys win.

The Bucs have been a little disappointing for bettors this season, going just 8-8 against the spread. They have won six games by at least 8 points though. Coming off an unimpressive win against the Jets, Tampa Bay needs to gain some momentum heading into the postseason. They are 4-1 in the last five against the Panthers, including a 32-6 win just a couple weeks ago. Take Tom Brady and the Bucs to cover in this game.