Will the Miami Dolphins sneak into the Playoffs?

Home Sports Will the Miami Dolphins sneak into the Playoffs? 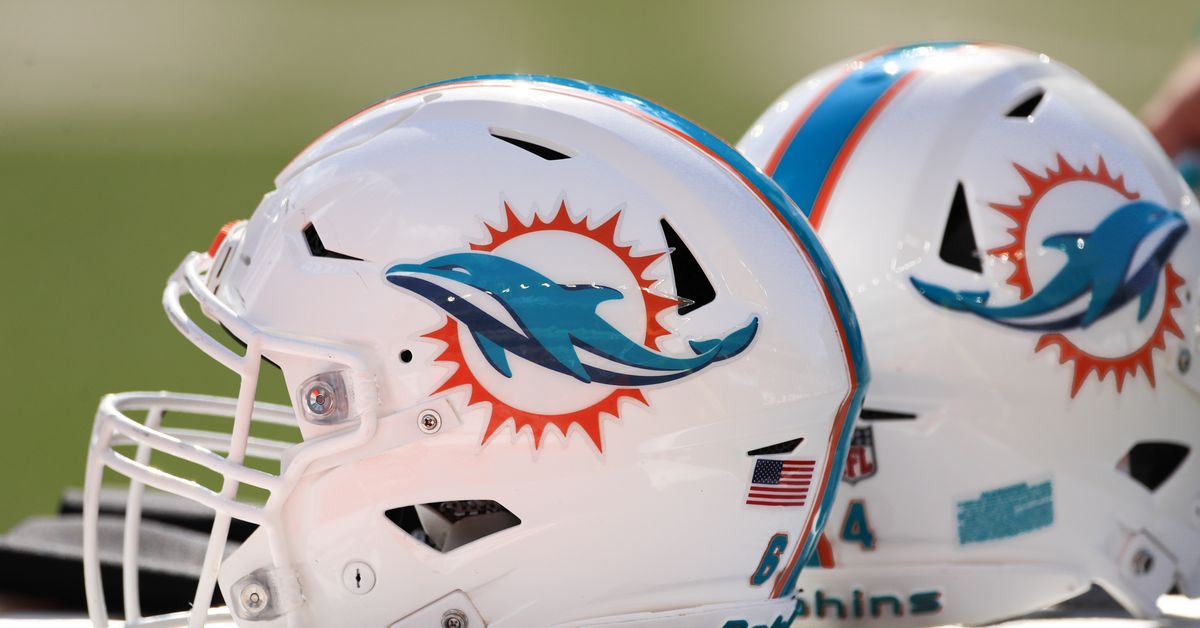 The Miami Dolphins are on a miraculous run, winning 7 games in a row.

In Week 16, they became the first team in NFL history to have streaks of 7 wins and 7 losses in the same season. Now they have climbed from the cellar 7th place in the AFC and in line for the Wild Card.

Can Miami really complete this improbably run with a playoff berth?

What are the odds?

The Dolphins are sitting in a would-be playoff position right now but they still have a tough road ahead. They face Tennessee in Week 17, followed by a home tilt against New England. Both opponents have taken turns as the best team in the AFC.

YouWager has Miami +155 at Tennessee on Sunday. The Titans are an impressive 6-2 at home, though they have failed to cover against AFC East opponents 7-straight times.

The Dolphins are a longshot to win the AFC, which they would need to make the playoffs to do, at +5000 odds. That does not tell us how good the odds are of making the playoffs, but if we look at these futures we can get an idea of what the handicappers think of Miami’s chances.

Which teams are gunning for Miami’s spot

There is going to be at least one team that was expected to be a contender in the AFC and doesn’t even make the playoffs. The only question is who it will be.

The Dolphins are fighting off a couple teams in that boat, including Baltimore, the Chargers, Las Vegas, Cleveland and Pittsburgh. The Ravens were presumed to be among the best teams in the conference in the preseason, joining a short list with the Chiefs and Bills. L.A. looked like it could be ready to get in the dance early in the season before falling off.

If we look at the futures for the AFC Champion, Baltimore and Los Angeles are also +5000 longshots, giving them equal odds with Miami despite the Fins having a tiebreaker over both.

What needs to happen for Miami to get in

Miami can control its own destiny by simply winning out. Easy enough, right? Not so much.

The Titans have been shaky without Derrick Henry but are still 10-5. Miami topped New England 17-16 on the road in Week 1. The Patriots have been a much different team since.

What should you bet this week?

If you believe Miami is making the playoffs, it almost definitely needs to win this week at Tennessee. They are a +3.5 point underdog with a reinvigorated defense that can force turnovers. Ryan Tannehill has turned the ball over more than he has since his second year in the league, tied for the lead in interceptions thrown. Meanwhile, Miami is above the league average in interceptions and trending sharply upward.

Parlay a Miami win with a Baltimore loss (Rams win) to increase your juice. Then look ahead to next week and a showdown with Bill Belichick and the Patriots.