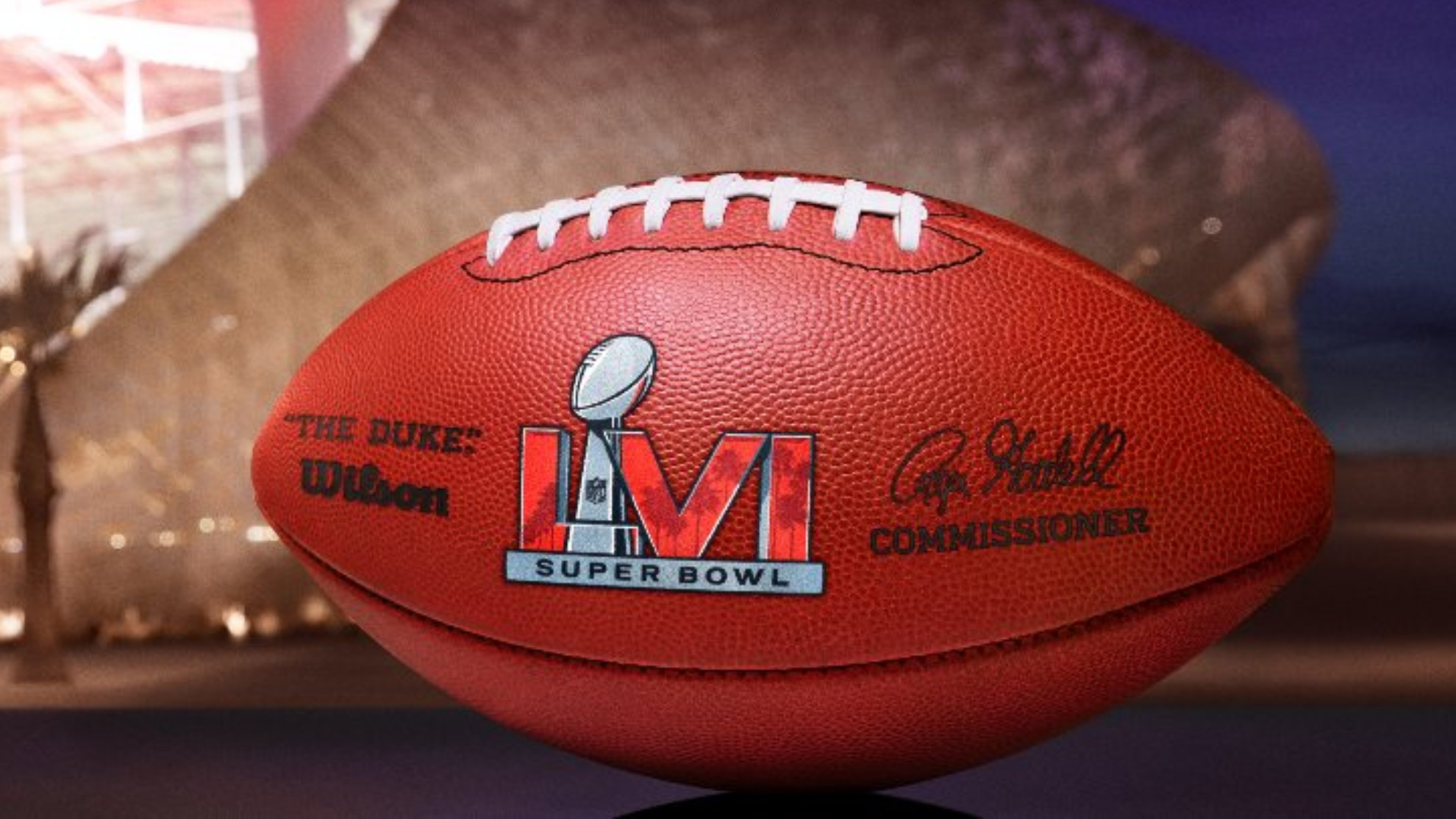 As Super Bowl LVI draws closer the odds on the game between the Los Angeles Rams and Cincinnati Bengals have moved.

We have updated odds straight from YouWager with picks for the spread, moneyline and total points Over/Under. Act fast before the lines move again!

Los Angeles is favored on the spread, giving up -4 to Cincinnati on Sunday. The line moved from -4.5 a week ago. Public action has been close to even on the spread, slightly favoring the Rams at about 58-percent of bets. The line movement indicates oddsmakers are trying to draw more action on L.A.

The Rams are an even 10-10 against the spread this season including the playoffs, covering by an average of just half a point. They have a 5.9-point margin of victory on average.

Los Angeles has been known to start fast, averaging about 13 points before halftime and up to 16 over the last three games. They also fall back to earth in the second half far too often. The Bengals have already shown a knack for the comeback, doing so twice against the Chiefs. Take Joe Burrow and the Bengals to close the gap and cover +4 late.

The total points line has remained steady at 48.5 points. The public is favoring the over which is taking about 62-percent of bets.

The average total points for games played at SoFi Stadium is 51 points. The Rams have hit the over 10 times this season, falling under nine times and pushing once. The Bengals have only gone over eight times.

The Rams defense gets a lot of the attention but both defenses are pretty even with a narrow edge going to L.A. Both teams allow about 21 points per game while the Rams score about 27 per game.

While the public is loving the over on this game and many are hoping for another shootout, all metrics point to the score falling under 48.5 points.

The moneyline odds have held firm from the opening line with the Rams -200 and Bengals +170. Public bets are leaning 73-percent toward Los Angeles.

Cincinnati has been an excellent underdog this season, going 7-4 straight up in those situations. This could be a case of a bad matchup for the Bengals though. They have struggled to protect Burrow against lesser pass rushes than what the Rams will field. Aaron Donald and the Rams defensive front should and will be in the backfield often in this game.

Conversely, the Rams have also struggled along the offensive line. To make matters worse, Andrew Whitworth is banged up and has been playing poorly, and his backup Joe Noteboom is unavailable.

Despite the heroic efforts of Burrow, Ja’Marr Chase and the Bengals, Matthew Stafford and the Rams will come out with the win in this game.