Understanding the Importance of Position in Poker

Home Casino Understanding the Importance of Position in Poker 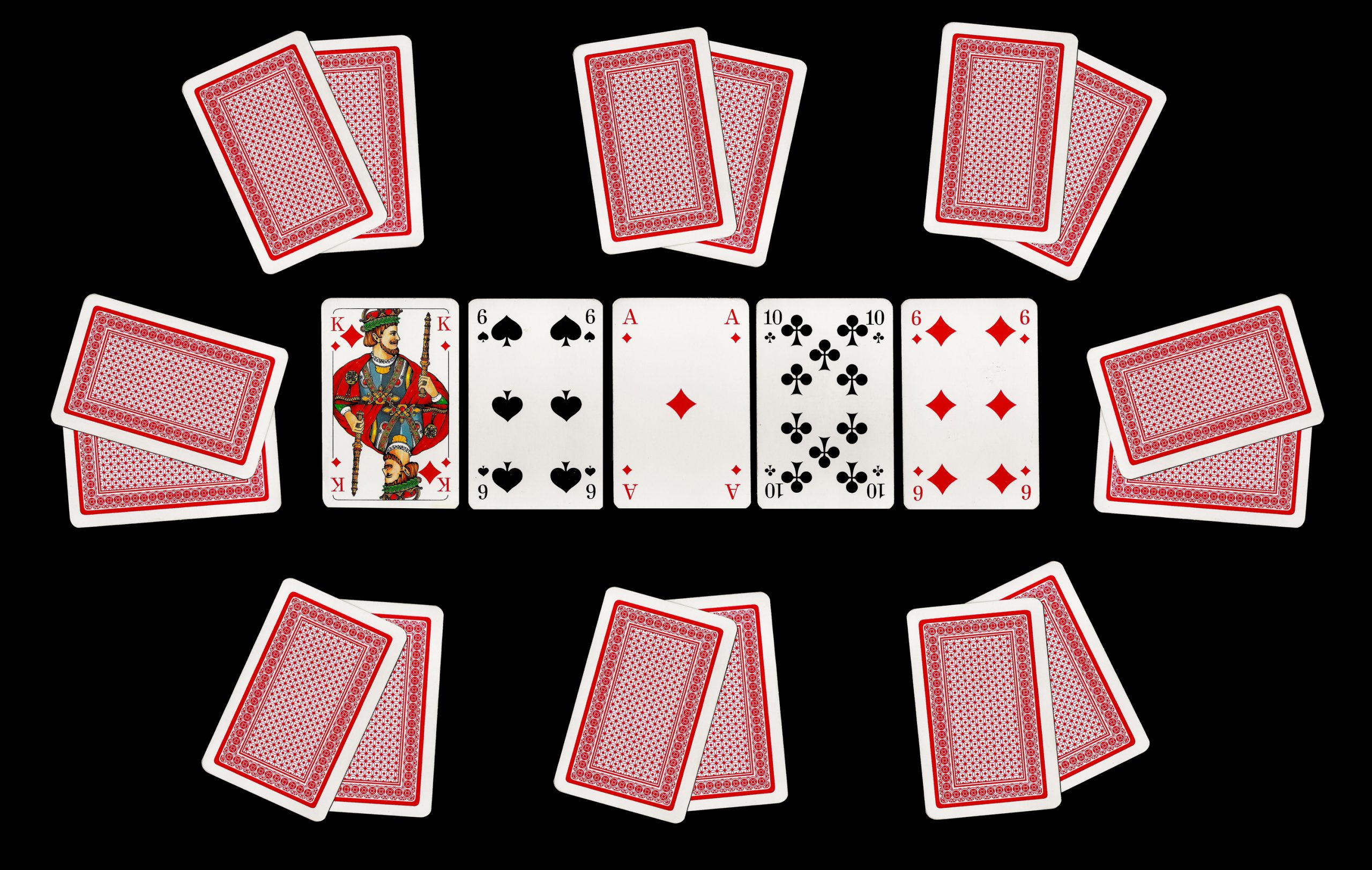 Table position is probably the most important aspect to consider at the poker tables thanks to its strategic help when playing and the improvement of the results that can be achieved through playing in position.

If you are not yet familiar with the term play in position, now is the time to get to know it and put it into practice.

Playing in position simply means that you are the last to act in the hand (after the flop, since before the flop the last to act are the blinds), being the player in dealer position (or button) or the last of those who have come into play since those behind have thrown their cards.

The worst positions to play (being out of position) are the blinds and the UTG (Under the Gun) position, which is the one just to the left of the blinds.

The blinds are considered a very bad position since although they act last in the preflop round (mainly because they are forced to place the bet with the blind), in the following rounds they would be the first to act, while from UTG they were he would speak in first position preflop and in the rest of the rounds he would only have the blinds in front.

These positions are not really bad because you act early in the action, but because the entire table that has come into play in the hand will be behind you, so after the flop you will not be able to have any information about whether the cards have helped. your rivals or their intentions.

Regardless of your skill and knowledge level or the hand you are playing, being in position will always give you more insight into hand development than any other detail.

Reasons to play in position

Playing in position gives you huge benefits, mainly in the world of Texas Hold’em (the most popular and widely played variant today), where the information that can be obtained offers you comfort when facing the game, with the improvement of results that it entails.

Position Cards Here are the top four reasons why you should play in position:

When analyzing the profits and losses of the poker tables we can see that most of the winning players base their winnings from the last positions, which is known as we have said playing in position.

Heads-up tournaments and tables show us in an even easier way to understand and analyze how players tend to get the most winnings from position play. It is not surprising to see how winning players have negative results, this being normal, when they play from first positions and even from middle, recovering from it and generating the benefits when they play in position.

The more level you have, the more hands you can play out of position (but knowing that there always has to be some big reason to do it), but for the moment and taking into account that this guide is mainly focused on beginner players, you should always come into play in position and avoiding as far as possible playing out of it.

A clear example could be the 50,000-hand heads-up challenge that was played online in January 2009 (some time ago, but it is a clear example) and where two of the best poker players faced each other: Tom Dwan (durrrr) and Patrik Antonius.

The bet between them was 1.5 million dollars (plus the winnings in the game) and looking at the results after all the hands it can be clearly seen how both have substantial losses when playing out of position and clear gains when being in position. .

All hands are between them (which means the same opponent and situation), clearly showing that in poker, the player in position dominates the game regardless of style. As a tip, we recommend that you play most of the pots in position (as big as possible) and avoid doing it out of position as each pot played out of position can be a big disaster.

Finally we want to say goodbye with the phrase of Daniel Skoloby, who said that “playing out of position is like walking into a cave without any light. You never know what you can find in that darkness.“